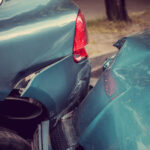 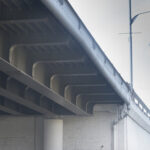 When two vehicles collide, the chances of someone getting hurt are fairly high. When multiple vehicles are involved in a collision, the chances of bodily harm skyrocket. An unfortunate example can be found in the wreck that occurred on Florida’s Turnpike and Southwest 288th Street. Reports indicate that eight vehicles were involved in a… Read More »

Florida follows a no-fault system to determine how you can recover compensation in the aftermath of a car accident. The no-fault system protects drivers and ensures certain expenses are covered regardless of fault. Under this law, Florida drivers are required to have a minimum of $10,000 for property damage liability and $10,000 in personal… Read More »