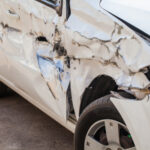 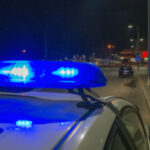 A public works driver was under investigation after hitting a transient woman described as having a drug and alcohol problem. Nonetheless, the man left the scene of the accident after he had hit the woman and witnesses described the incident as a “hit and run”. According to reports, the woman was “lying in the… Read More » 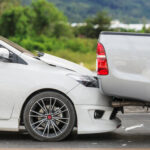 New developments in technology are great for drivers; there are improved safety features, Bluetooth, and other hands-free conveniences that are made possible only through innovation. Technology also comes with a price, however. A $158 price to be exact, if you were one of the thousands of Floridians who received a red light ticket in… Read More »