FL: After Metromover attacks, Miami-Dade transit boosts security, but for how long? 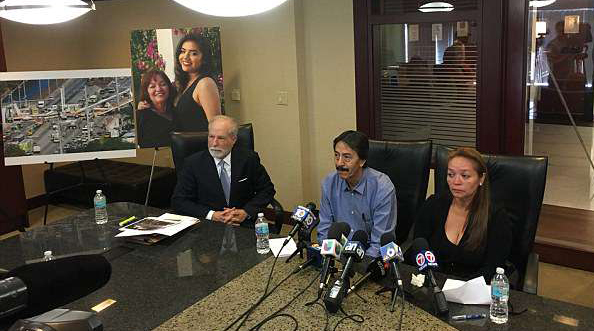 As a result of the $42 million bankruptcy settlement with MCM in our case of Gina and Orlando Duran as Co-Personal Representatives of the Estate of Alexa Duran, the television station “America Teve” held a press conference on Friday, May 4th wherein Alan Goldfarb was interviewed.

The National Transportation Safety Board released new information indicating that the collapse of the bridge on 8th Street, in front of the Florida International University, was probably due to a design error.

All of the money raised each year goes to hiring people who can watch the children of people called to go to court. Courtcare provides a safe and supervised drop-in childcare facility for children who must be in court in connection with matters involving the children or their parents or guardian.