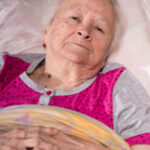 Losing a family member is emotionally and psychologically devastating. That pain is then exacerbated when it is revealed that your loved one’s death may have been caused by the negligence of another person or company. Eight families are struggling with these same emotions after it was reported that eight nursing home residents died due… Read More » 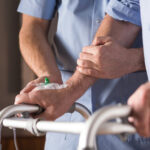 Elder abuse, or mistreatment, results from intentional actions, or inactions, which harm the elderly person or which can create a serious risk for harm for the elderly person. The elderly are vulnerable to their caregivers whether they are a spouse, children, extended family or nursing home professionals. Nearly 10% of elderly in nursing homes… Read More »