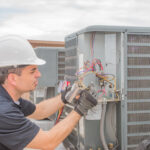 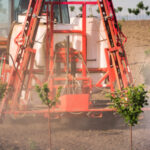 A federal judge is currently deciding on what evidence to allow in an ongoing product liability lawsuit against Monsanto concerning their Roundup weed killer. The main ingredient, glyphosate, is used in weed killers all over the world. For years, it was believed to be relatively safe, but new studies have shown that there may… Read More » 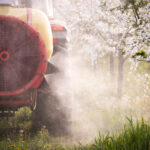 When the children of the Acreage in Florida, just outside of West Palm Beach, began getting ill from a confounding set of symptoms, parents weren’t sure what was happening. Their children suddenly began experiencing frequent headaches and a loss of energy. Nausea and vertigo were common. In some instances, their behavior became aberrant and… Read More »