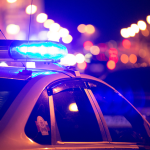 We’re seeing a lot of personal injury lawsuits filed on behalf of plaintiffs who were injured by police. That includes the high-profile lawsuits such as George Floyd and Briona Taylor that were recently settled at taxpayer expense for a combined $50 million. In this article, we’ll discuss qualified immunity, what it really means, and… Read More » 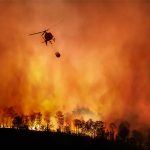 Three law firms in the Northwest have filed a class-action lawsuit against Pacific Power and its parent company after residents say that the wildfires are directly related to the utility company’s negligence. The lawsuit claims that Pacific Power failed to shut down its powerlines despite knowing that these were perfect conditions to start a… Read More » 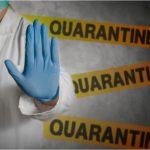 Businesses are bracing for a wave of coronavirus lawsuits even as Congress moves to provide them immunity. What would immunity mean? Essentially, it would prevent customers and workers from filing lawsuits against the business to recover medical expenses and lost wages. Perhaps spurred by the Trump Administration’s liability waivers at his most recent rallies,… Read More » 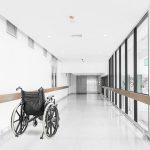 While nursing homes are taking serious heat over the number of coronavirus deaths right now, there was one lawsuit that you probably remember from a few years ago involving seniors left in heatstroke conditions after the power and air conditioning went out at The Rehabilitation Center in Hollywood Hills. To make matters worse, the… Read More » 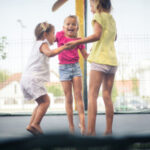 Many Are Injured At Trampoline Parks, But Is The Park Negligent?

Trampoline parks are a great deal of fun for young people all across Florida, but they are also responsible for a number of injuries. While the parks themselves only furnish people with the trampolines and cannot be responsible for every injury that occurs, it’s also true that the sheer quantity of reported injuries leaves… Read More » 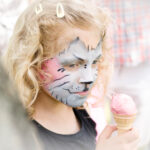 Imagine bringing your son to Legoland for a fun happy time. The boy gets his face painted by one of the employees. He begins complaining about a burning itchy sensation on his face. You, as his parent, bring him to the doctor after the condition persists. The boy is given medication for the allergic… Read More » 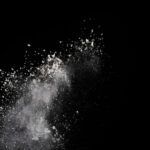 Unless you’ve been under a media blackout, you’ve probably heard something about the baby powder product liability lawsuits. The cases originated with studies that showed the risk of potential cross-contamination between talcum and asbestos, deposits of which are often found near to one another in the natural environment. Since asbestos is the primary risk… Read More »