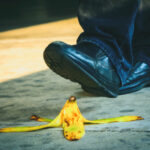 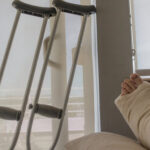 A cargo ship located at Port Everglades was the site of a slip and fall accident recently when a woman fell on the top deck and had to be retrieved by ladder. According to reports, the woman was taken to the hospital with unknown injuries as a result of the accident and, while details… Read More »