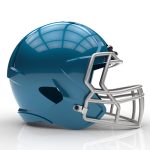 A federal judge overseeing more than 30 claims against the football helmet maker Riddel has tossed all of the lawsuits in the class after he was unconvinced of the causal relationship between the helmet maker’s failure to warn students about the limitations of the helmet and their brain injuries later in life. We understand… Read More » 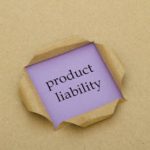 A customer’s wrist was seriously injured after an incident with an Apple Watch and she has filed a lawsuit against Best Buy and Apple who are codefendants in this case. The plaintiff has asked for a trial by jury. This issue is not unknown to Apple, but the cause has yet to be uncovered…. Read More » 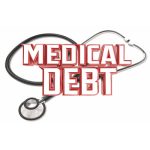 Let’s say that you’re in a car accident and suffer minor injuries to your spine and back. While the injuries aren’t necessarily debilitating, they are annoying, they keep you up at night, and you want them to go away. However, you haven’t received a settlement from the at-fault driver and you don’t want to… Read More » 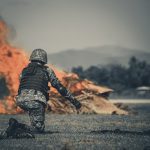 During the First Gulf War initiated by then-President George H.W. Bush, soldiers came home complaining of a constellation of symptoms related to their service in Iraq. For years, the government denied any knowledge of the condition or that it even existed. It became known as Gulf War Syndrome. Even the hit conspiracy TV show… Read More » 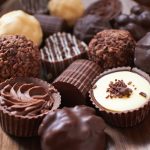 Interesting winds are brewing in California where a lawsuit has been allowed to move forward in the district around San Francisco. According to the plaintiff, she was working on the line in a factory packed closely with other individuals when she contracted COVID, brought it into her home, and her husband died as a… Read More » 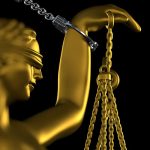 Section 37: Consumer Safety Reporting And Why It Doesn’t Work

Under U.S. law, whenever there is a major injury or death involving a commercially available product, the company that produced the product must report the injury to the Consumer Product Safety Commission (CPSC). This is known as Section 37, but a review of the program shows that the CPSC is not being alerted to… Read More » 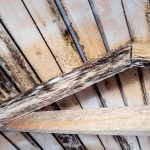 Water damage coming from leaky roofs that were not properly flashed properly. In one case, a Texas family fell ill with a host of severe symptoms related to toxic mold exposure. When they took down a wall, they found the interior riddled with black mold. This resulted in serious illness to the family. The… Read More » 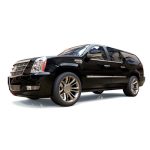 Helen Hunt was being driven around town in an SUV limo when a scary collision caused the SUV to flip on its side. She was taken to the hospital where she was treated for her injuries and later released. She has filed a lawsuit against the limo company alleging negligence. In response, the limo… Read More »