Thirty-four people lost their lives on the California diving boat Conception. Could a law limiting the liability of the boat owners prevent them from successfully filing claims against the boat’s owners? According to one maritime legal expert, claims against boat owners and companies fail about 50% of the time due to regulatory limitations of… Read More » 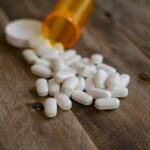 Earlier in September Amtrak faced the first set of victims in the DuPont train derailment in court. Two years earlier, an Amtrak train flew off the tracks while taking a dangerous turn at twice the speed limit. While this may not be apparent to those who don’t understand how commuter or delivery trains operate,… Read More » 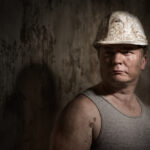 A Knoxville jury recently ruled that Jacob’s Engineering breached its duty of care to its workers exposing them to carcinogenic ash. The incident began a decade ago when a massive coal ash spill required cleanup crews to work round the clock to fix the environmental problems created by the ash. Now, these workers are… Read More » 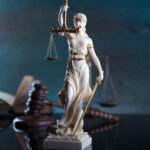 Lawsuits Begin Against the Epstein Estate

Executors managing Jeffrey Epstein’s multi-billion-dollar estate that includes private islands are now fighting civil lawsuits against the alleged pedophile and sex trafficker. These claims are being made against Epstein’s estate after the hedge fund manager died of an apparent (though suspicious) suicide. The woman, identified as Victim-1, alleges that the abuse began when she… Read More » 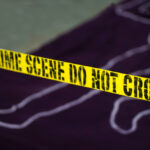 A mother has filed a lawsuit against the man accused of killing her daughter and her daughter’s toddler for $2 million. When we think of a typical personal injury lawsuit, we think of lawsuits involving some form of negligence. However, lawsuits can be filed for acts of malice as well. One of the most… Read More » 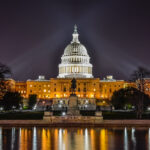 Few demographics are more vulnerable than children. When they are sexually abused by those in positions of power, the harm caused can last for the rest of their lives. Personality changes develop. Depression, anxiety, PTSD and an overall reduced quality of life are common. Now, a proposed bill, HB 53, will pass legislation allowing… Read More »

Ninety-nine out of every hundred car accidents involve operator error. The other 1% constitutes all other possible factors. Within that 1%, one of the most common reasons for accidents is a defective auto part. These cases tend to be complex insofar as they require expert testimony from engineers and others technically proficient in the… Read More »

British stuntwoman, Olivia Jackson, was the stunt woman for Milla Jovovich in the final installment of the film franchise, Resident Evil: The Final Chapter. The scene during which she was injured occurred in South Africa in 2015. The motorcycle that she was riding crashed into a camera that was not raised in time. As… Read More »